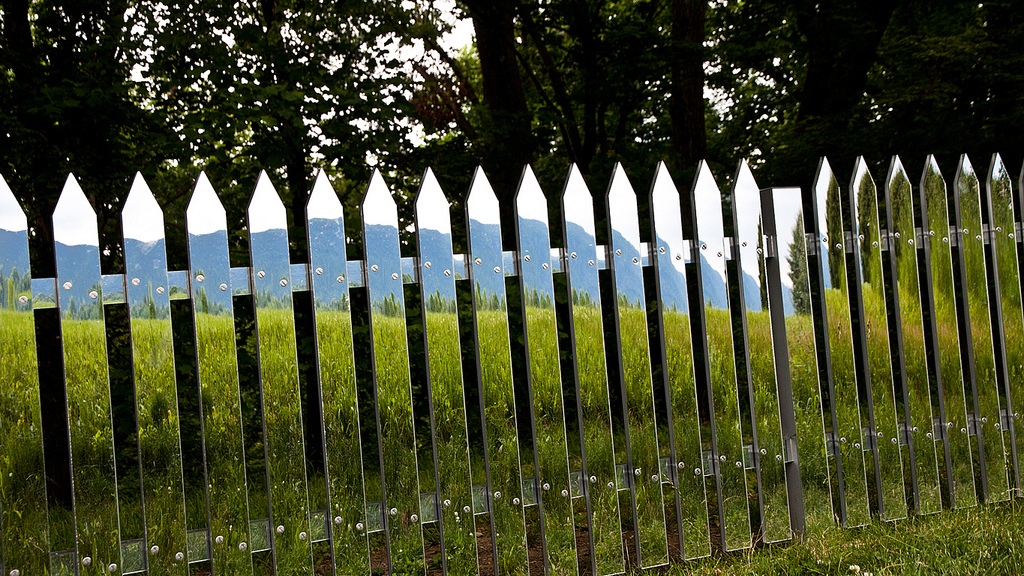 Today I was in Newcastle, lucky enough to attend the #audreytalk event in person –  thanks to Suzanne Hardy and Mike Cameron for the invitation. Audrey Watters – think Hacked Education, Educating Modern Learners and most importantly her own domain [read on] – had travelled north after her ALT-C keynote to challenge the assembled audience sitting in Newcastle University to think Beyond the VLE. I’ve long been a follower of her blogs and her challenging opinions (thus the post title) and it was a great chance to meet her in person. Her slides and notes are available here.

She began with an apology – about the US-centric nature of her writing. She then talked about ed-tech as a route for a new US cultural imperialism. (She didn’t use these words, but I think this process could offer an alternative, darker (re)definition of Euan’s Semple’s catchily named trojan mouse concept). She then had a kick at Blackboard, and another, and another, and also all the ed-tech startups/wanabees who think “Blackboard sucks” but then essentially want to create another, but skinned differently. To over-mix my metaphors, a Blackboard in Facebook/Coursera/any old sheep’s clothing still sucks, even if the potential market and spending record of schools and universities on such systems has investors drooling at the mouth. She was exceptionally critical of the lock-in of data and ideas that a VLE facilitates, fenced off from the outside world (nicely illustrated with slides of cows looking at you across barbed wire).

Yet this walled garden did not suddenly come about when institutions signed up in droves to buy VLEs. There have been fences around schools since at least Victorian times. The reasons for these remain complex – is it protection of identity, income, reputation? Is it thought to promote the rarefied atmosphere ‘required’ for learning – i.e. to keep others out?  iThis self-imposed fencing was explored further by questions from the audience – the internet is still being portrayed as something to be protected from – witness the 4 page acceptable internet-use agreement my 9 year old son son and I had to sign for at the start of his year 5* class at school earlier this month. It could be argued that we get the solutions we pay for, and these learning management focussed systems dovetailed neatly with the needs of institutional managers. Her point is though, that the learners and teachers had little say in this.

She talked about the danger of storing things in the cloud – witness the recent iCloud password hack ‘exposing’ [pun intended] celebrity photos – and stressed the importance of owning your own data. She then talked of a different approach taken by the University of Mary Washington – their Domain of One’s Own initiative – where students and staff are bought their own domain (whose name they can negotiate) and helped to set up LAMP tools such as a blog. An interesting idea and a very brave marketing strategy – note the equal number of dislikes as likes on their introductory video.  I’m guessing from the abandoned Bagman blog that this approach (be it marketting or DIY infrastructure) wasn’t to everyone’s taste. This hands on, take control of your data approach is one that resonates with Audrey.

It has a sense of coming full circle. It was reminiscent of the early web publishing activities of staff and students in the time before VLEs – Audreys uses her own graduate teaching at the University of Oregon in the late nineties as a case study. This was interesting and resonated with my own early teaching experience. I was also a member of what we could term ‘Generation tilde‘ – those who had public web space on their University’s servers, accessible by simply appending ~ and your username to the institution’s domain. We were certainly much freer to publish content than we are now, but I think we suffered from the lack of data about what people were doing on our pages and few had the skills to code online tests, discussion boards, let alone provide tools where students could begin to construct and challenge their understanding online together. The web was freer, but it was also a lonelier place then.

Reflecting on her talk as I travelled home, I couldn’t help feeling that she is on to something, that somehow we need to improve the base level of digital literacy in the population and heighten awareness of where our data is held and how valuable it is. I loved her quote “data is the new oil”. I also loved another version that Doug Belshaw had heard (apologies I remembered the quote but not the source) – “data is the new soil” – I think that neatly captures the fact that this the data are the beginning not the end-point. I am still wrestling with the inherent tension between the desire to be open and the need for private spaces to learn. I think it might be easier for professionals (e.g. teachers) to share materials and if possible the journey (including any wrong turns), all subject to continual refinement and reflection. Martin Weller and Gráinne Conole are a good examples of this from HE. Yet I think we also owe it to our students to provide them a ‘safe place to fail’ – somewhere to experiment, try different approaches and angles, without worrying that these actions will haunt them online through the rest of their life.  If we ask/require students to make their learning public, can we predict the effects? I am worried that such an approach may have a negative effect on learners with low self-esteem, the slower thinkers, those still struggling with the subject, or trying to consider things from an alternative perspective. Would it promote an attitude of playing safe, favouring the students who are first with the most obvious answer, reinforcing the actions of the loudest, or playing to the audience?  Yet how many people would really read students assignments? Shouldn’t I also draw hope from the fact that people seem to find the courage to post the most remarkable things on Facebook (or perhaps that is exactly what I should be worrying about). The web allows does allow you to go back and update your content [if you own the data], so am I just overly-paranoid?

Audrey pointed out that at least some of these issues can be avoided through the use better assessments and of pseudo-anonymity – e.g. choosing the name of your blog and domain with care. Doug Belshaw provided a great counter-example of a UK student who was working on a history project blog about native American Indians. His initial postings were not too great, but his enthusiasm for the topic was fired up when out of the blue a comment was posted from the son of an Amerindian chief (I hope I got that right Doug!).  That’s the way I want things to work.  Perhaps it’s time to rethink that fence…

* That’s the equivalent of primary six for anyone in a sensibly numbered education system – is it any wonder many children find maths confusing if we can’t even apply the most basic principles of arithmetic to the year numbering?

Image: A photo of Alyson Shotz’ – Mirror fence – taken by Erik Anestad and shared on flickr using a CC BY 2.0 license.